Players embark on an epic adventure in a rich, living world with three AI companions, known as Pawns. These partners fight independently, demonstrating prowess and ability that they have developed based on traits learned from each player. PC users can share these Pawns online and reap rewards of treasure, tips and strategy hints for taking down the terrifying enemies. Pawns can also be borrowed when specific skills are needed to complete various challenging quests.

"...a fantastic RPG made better by this release, and is something that every RPG fan should experience"
A+ - Gaming Age
Up Next
You can skip ad in
SKIP AD >
Advertisement
/
Quality
Speed
PRIVATE CONTENT
OK
Enter password to view
Please enter valid password!
0:00 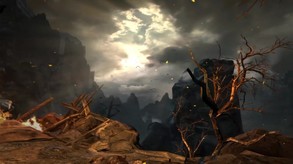 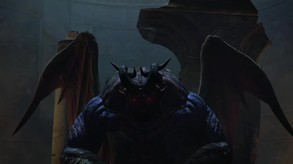 -74%
Add to Wishlist
We Are The Dwarves
VIEW
ADD