Can you resist the evil in your blood and forsake the dark destiny that awaits you? Or will you embrace your monstrous nature and ascend to godhood as the new Lord of Murder?

Kidnapped. Imprisoned. Tortured. The wizard Irenicus holds you captive in his stronghold, attempting to strip you of the powers that are your birthright

Note: All translations are text only. Voice-overs are played in English.

"Baldur's Gate II lives up to its reputation as one of the all-time best RPGs, and if you're looking for a no-fuss way to play it, Baldur's Gate II: Enhanced Edition is exactly that."
85 - Destructoid

"Baldur's Gate stands tall among the classics. The Enhanced Edition takes all that (and then some) and wraps it in a much more visually pleasing package that will be more acceptable to modern gamers."
90 - Hardcore Gamer 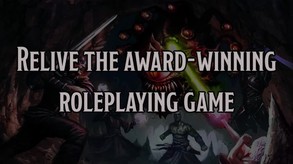 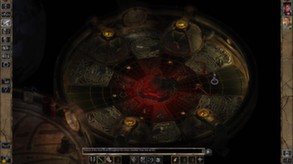 Add to Wishlist
-47%
Forward to the Sky
VIEW
ADD